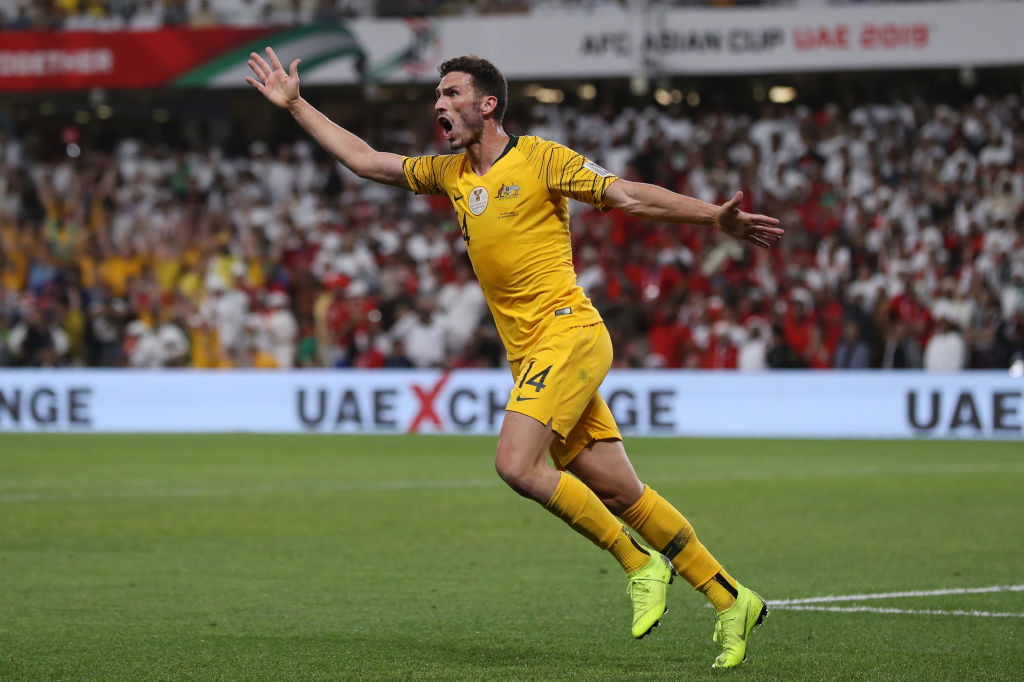 Australian international Apostolos Giannou will join Macarthur for the rest of the Isuzu UTE A-League campaign.

The striker, who has made 12 appearances with Australia, scoring twice, with four assists to his name, comes to the A-Leagues via stints in Greece, Cyprus and China.

“Apostolos is an exciting addition for our squad, and I’m thrilled we have been able to secure such a valued player like him,” Bulls boss Ante Milicic said on Friday.

“Even though he will be joining us mid-season, I believe he will have a smooth transition into the club and onto the pitch.

“Having worked with Apostolos previously with the Socceroos, I believe he will settle in well with the squad and I look forward to working with him again.

“Not only will he be joining the Bulls, but he will also be playing for the first time in the A-League, which adds another quality international player to the competition.”

Giannou added: “Although it is mid-season, I believe I can add my part to the club and continue the clubs success for the remainder of the season.

“It’s an exciting opportunity and challenge which I’m looking forward to and I believe it will be a great steppingstone for my career.

“Now, I will look to focus on settling in the club and team and look to getting on the pitch to show the club what I’m made off.” 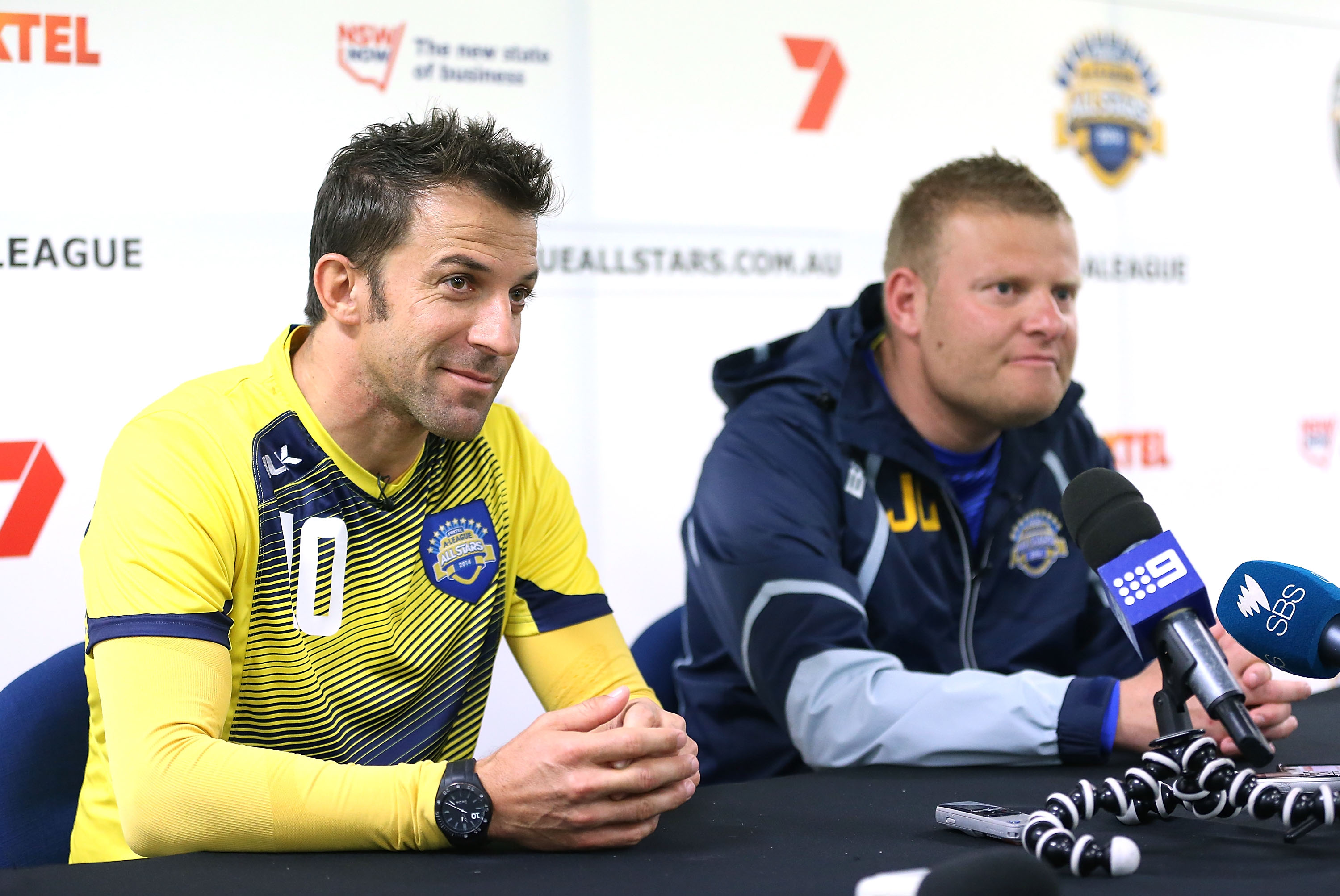 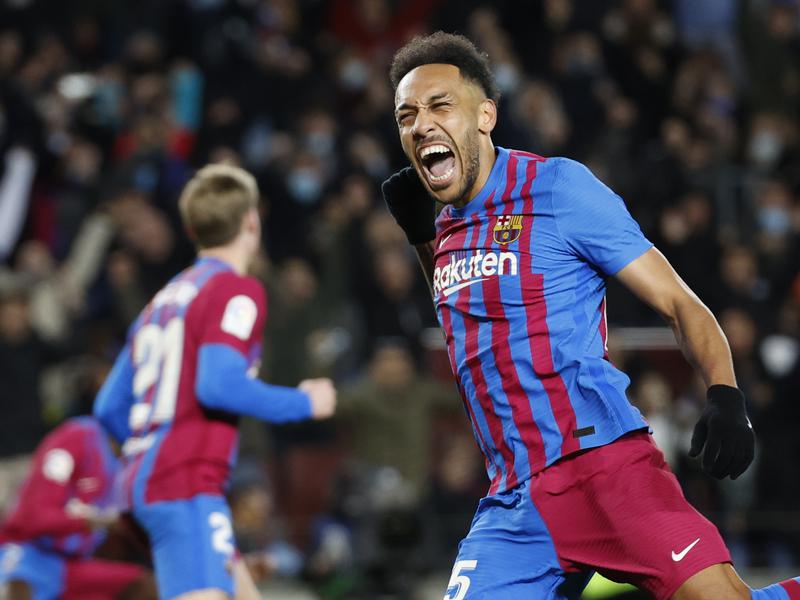 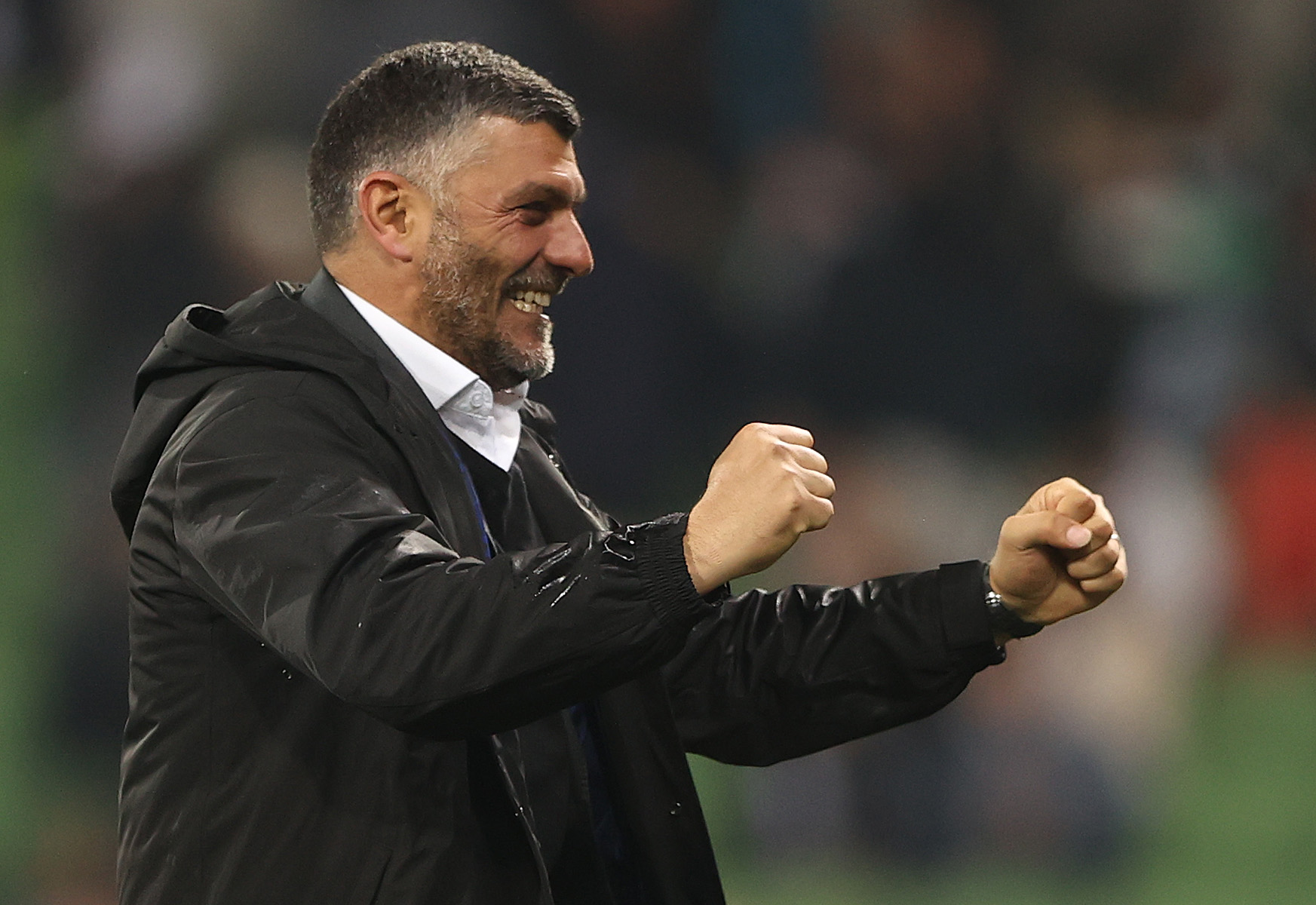 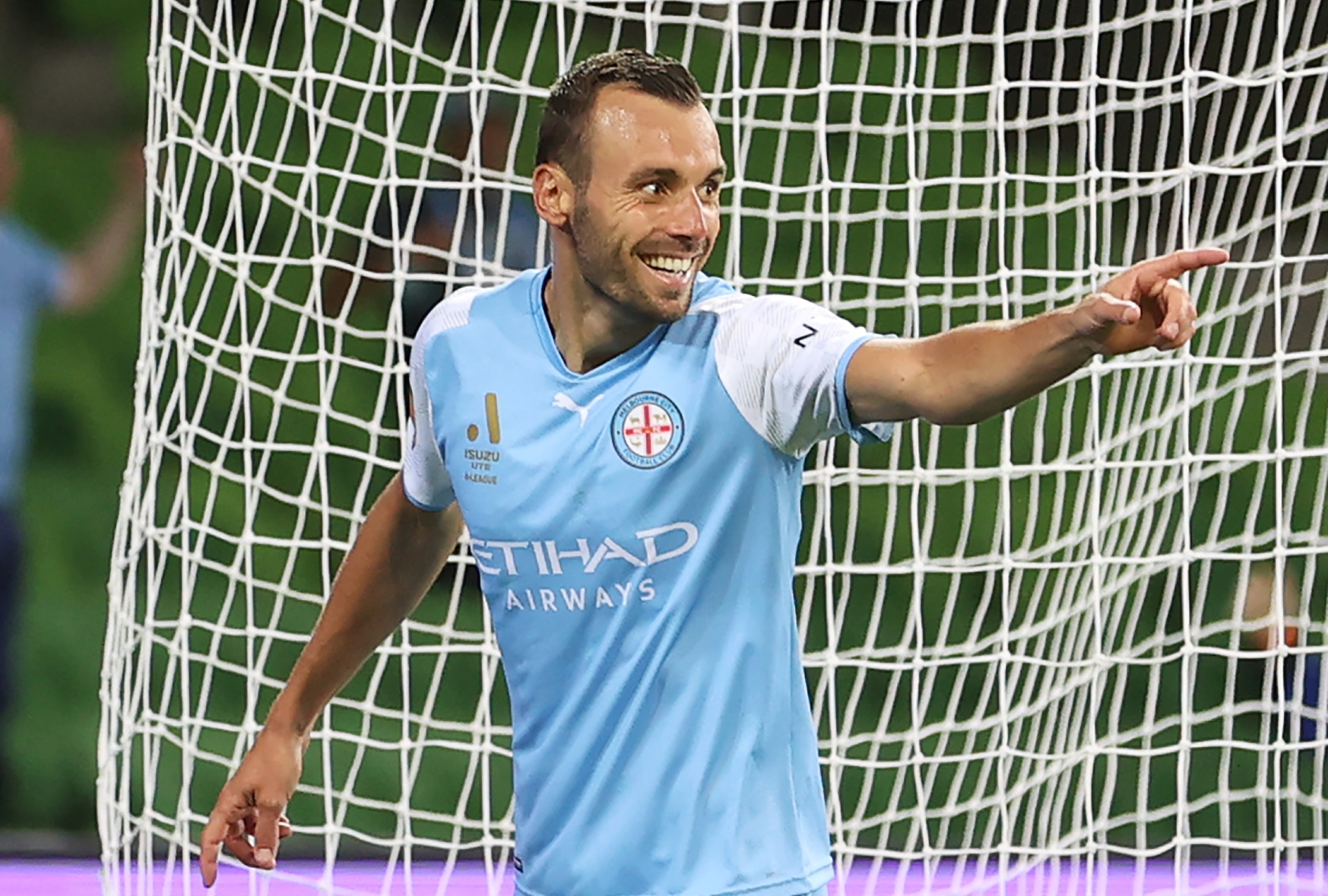 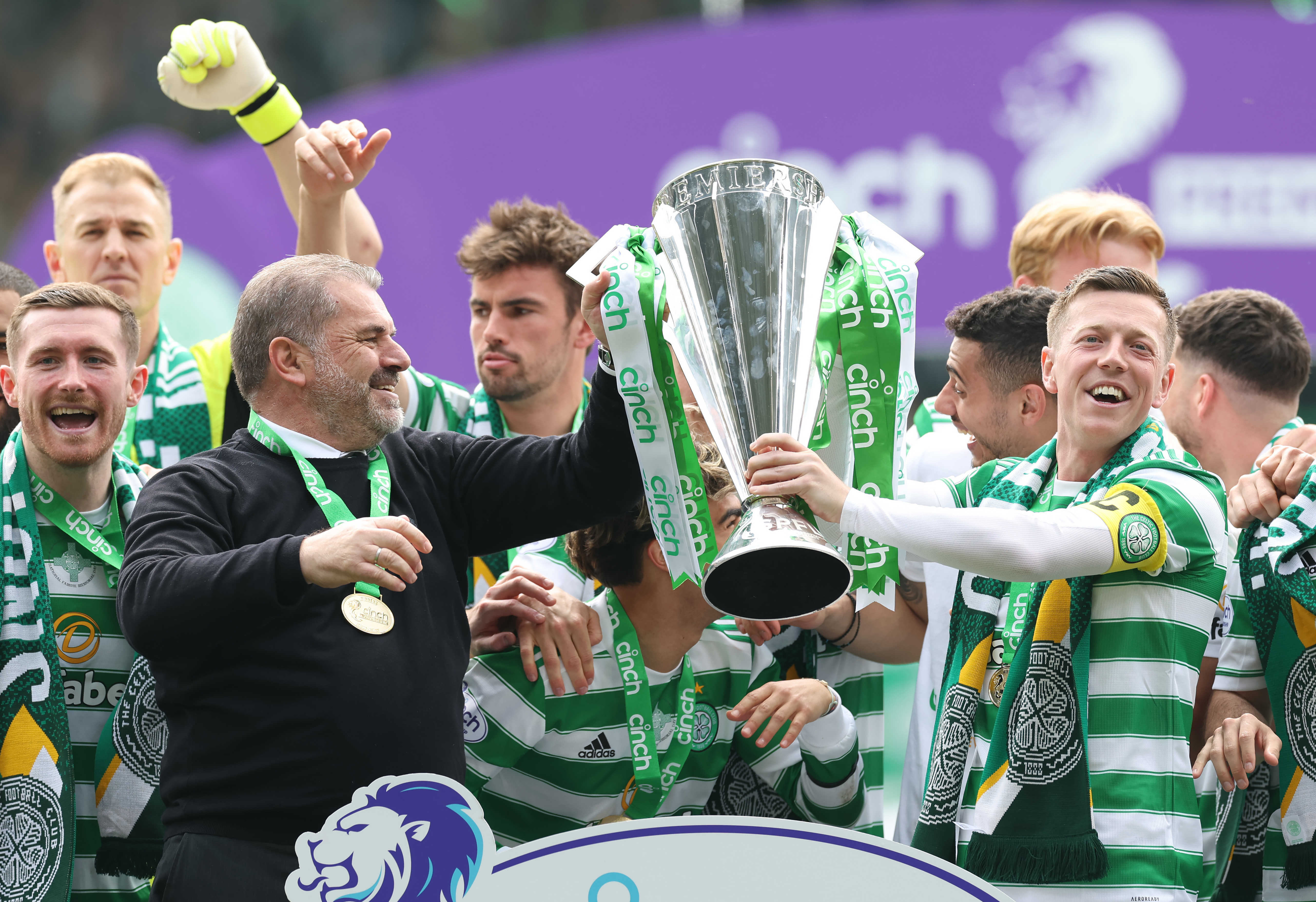 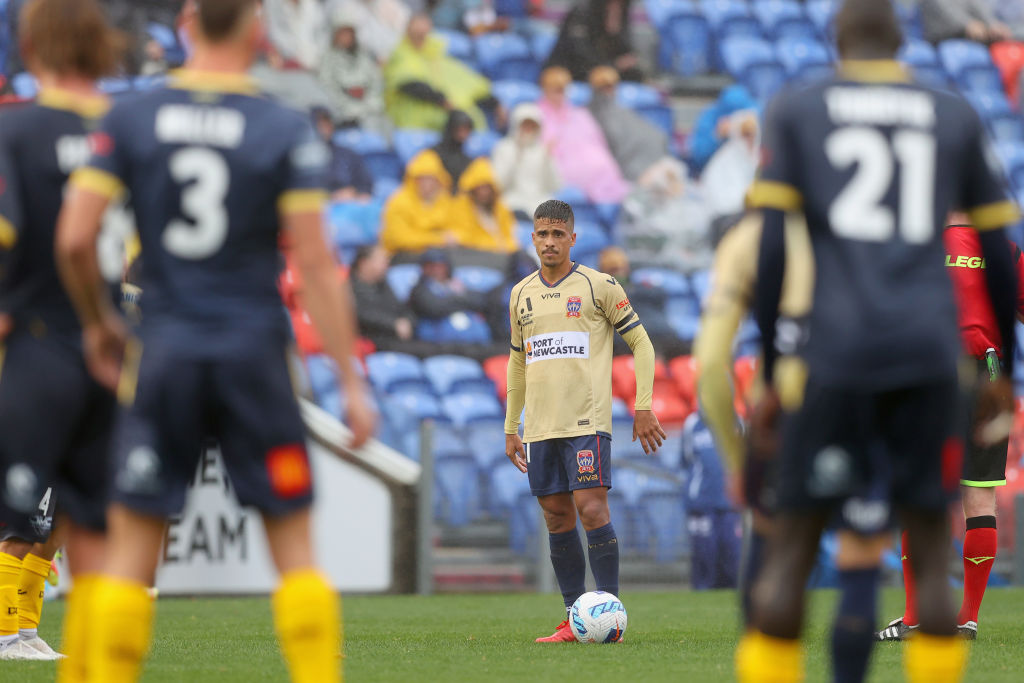 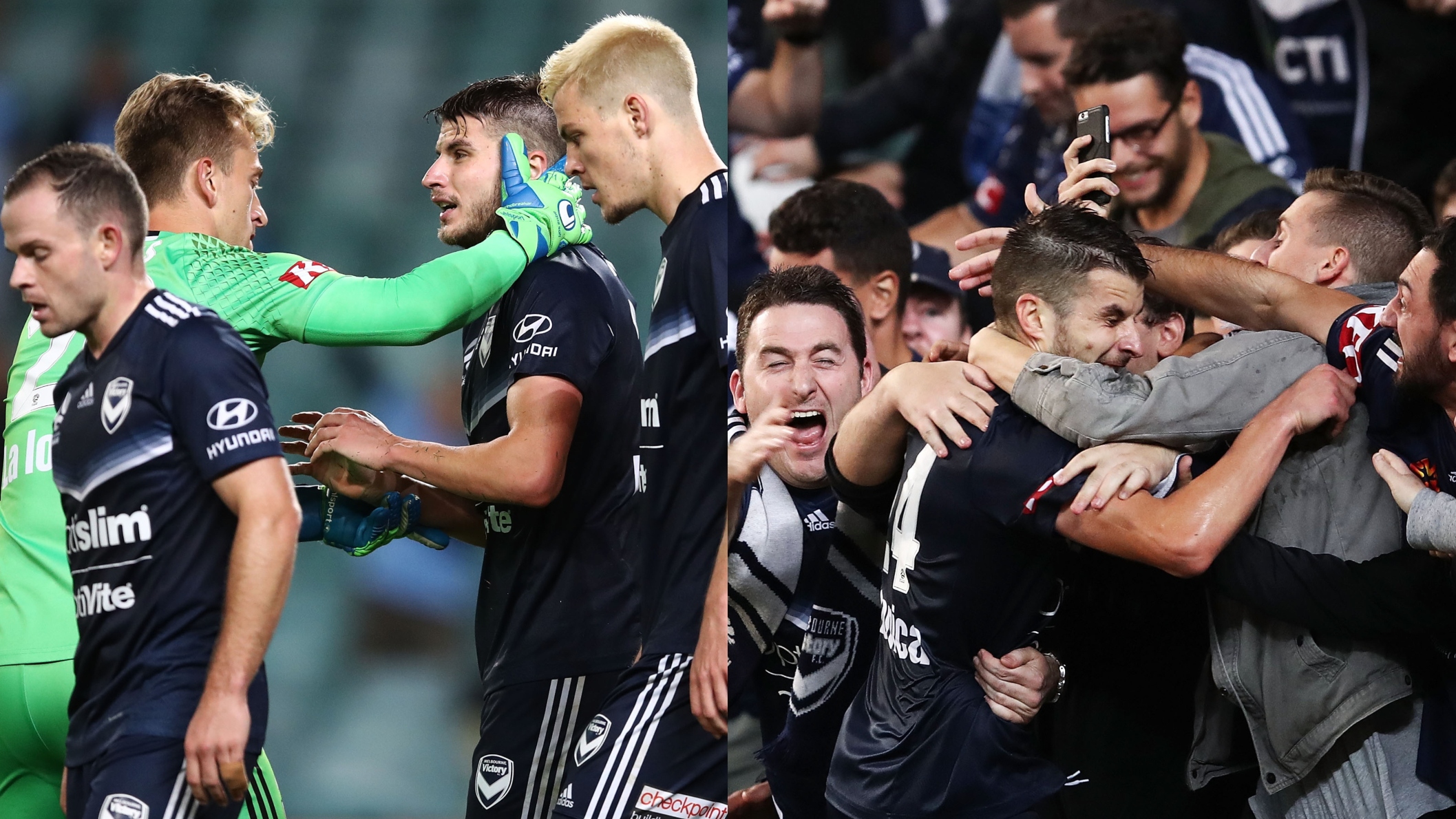 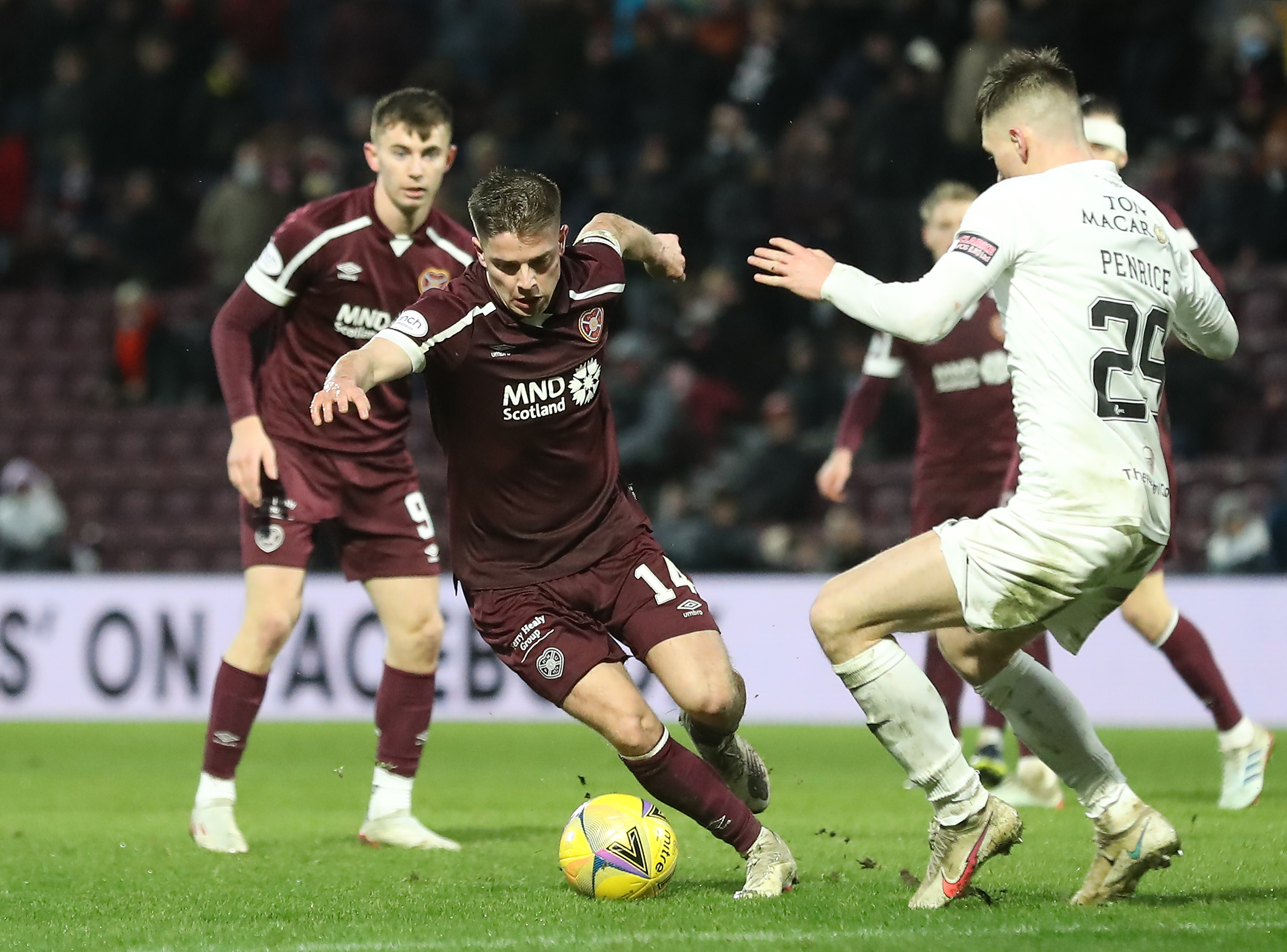