Mohamed Salah’s future could hinge on Barcelona’s attempts to sign Robert Lewandowski, according to ex-Liverpool star John Barnes, with the Reds forward linked with a move to Camp Nou.

Salah scored 31 goals and added 15 assists across all competitions for Liverpool last season as Jurgen Klopp’s team won the EFL and FA Cups but fell just short of the Premier League and Champions League titles.

But the Egypt star’s future has been debated for some time, with his contract due to expire in 2023 and no agreement on fresh terms appearing imminent.

Salah has most recently been linked with a free transfer to Barcelona at the end of his current deal, though the Catalan giants, who have financial difficulties, are also attempting to attract wantaway Bayern Munich striker Lewandowski.

The Poland star is one of just four players in the big five European leagues to register more goal involvements (56) than Salah (46) in all competitions last term (also Kylian Mbappe with 60, Karim Benzema with 59 and Christopher Nkunku with 51).

Lewandowski hit 50 goals and recorded six assists for Bayern last season, and Barnes believes Barca’s attempts to acquire him will have repercussions for Salah.

“Of course you’re looking at the money that Barcelona can spend – I can see him at Liverpool for another year, and then maybe going on a free transfer at the end of the season,” Barnes told Stats Perform.

“I don’t know what the situation is, but at the moment he’s at Liverpool. So I don’t know. If he stays, he’ll still play with the right attitude and commitment.

“Where can you see him? Who knows in football – have Barcelona got the finances to actually do that? Because of course, there’s still talk about Lewandowski going there.

“I think that at the end of the year, we’ll see. I think it really has a lot to do with where Lewandowski goes.” 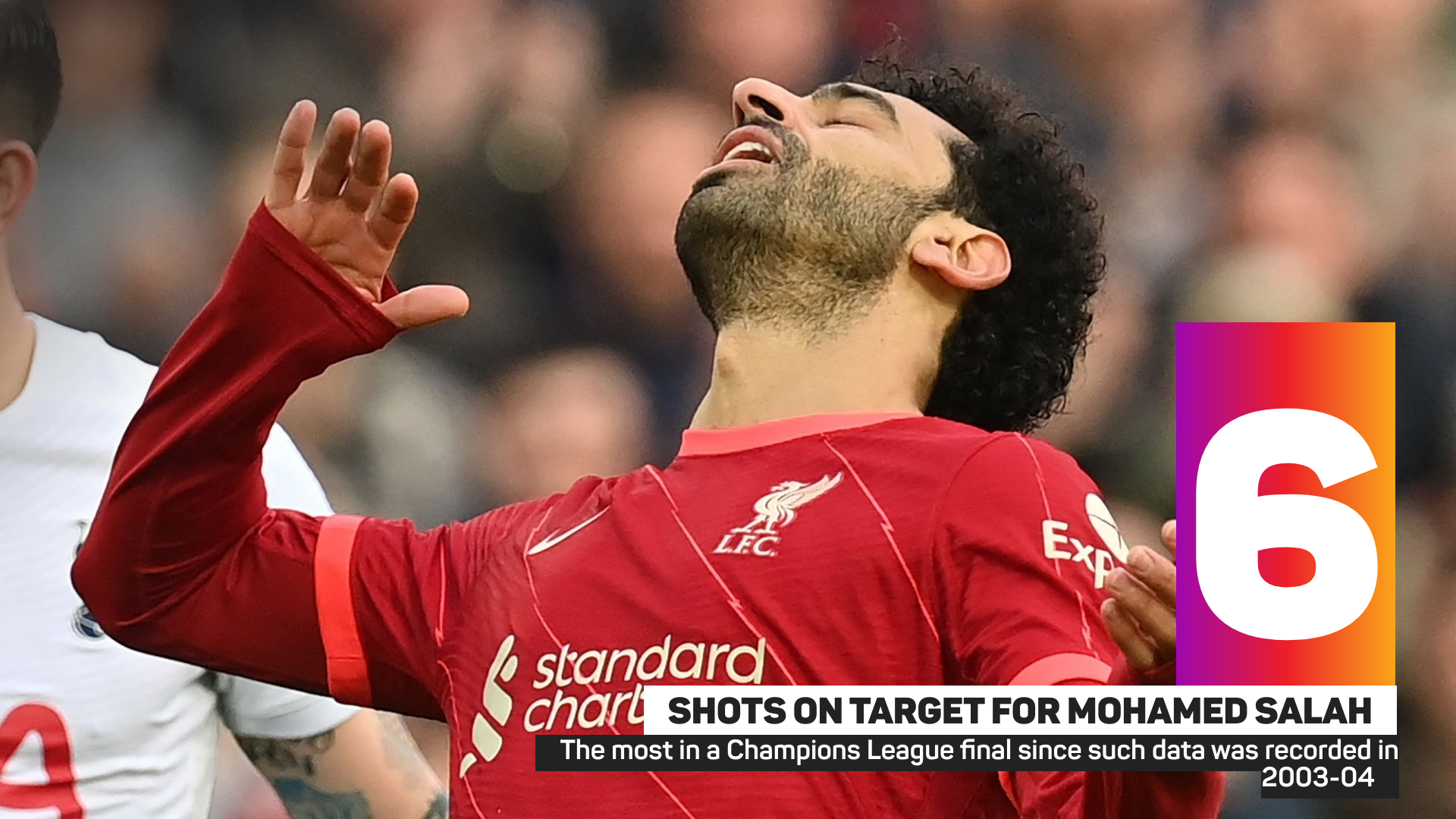 Liverpool’s attack has already undergone a significant shake-up after the club added Benfica striker Darwin Nunez to their ranks and sold Sadio Mane to Bayern Munich this month, having already been boosted by Luis Diaz joining from Porto in January.

The future of the final member of Klopp’s former first-choice front three, Roberto Firmino, is also in doubt with the Brazilian’s contract due to expire at the same time as Salah’s.

But Barnes believes tying the number nine to fresh terms is not a priority for Liverpool, insisting Firmino is under-rated but noting he has dropped down the pecking order recently.

“Well, it’s not necessarily a priority,” he said of Firmino’s contract situation. “This is football. Bobby’s a fantastic player.

“In fact, of the front three, he’s been my favourite player of the period because of what he brings to the team, in terms of his hold-up play, his build-up play, his work-rate for the team.

“He’s very undervalued. I don’t necessarily think is a priority because now we’ve got Nunez, we’ve got [Diogo] Jota, Salah is still there, you have Diaz, so at his particular age he may not be a priority but I’d love to see him stay.

“He has to decide whether he’s quite happy to come and be a part of the squad rather than playing regularly. But I would love to see him stay, definitely.”