The up-beat Mariners, fresh from a storming Westfield FFA Cup win on Tuesday night, play their third game in eight days when the Kiwis cross the ditch for an intriguing round two clash at Central Coast Stadium.

Can Mossy’s men make it two-from-two in the league, or will Ernie’s side rise, dare we say, like a Phoenix and win on the road?

The Mariners have started the season in perfect fashion with two wins – including the midweek FFA Cup drubbing of Palm Beach Sharks – and two clean-sheets and will be hot-favourites to keep that run going against Wellington.

Coach Phil Moss has the luxury of having plenty of continuity through his line-up, with the majority of the spine the same as last season. Striker Malick Mane is one of the new-boys and he looks a real handful.

In contrast, the Phoenix is still trying to integrate a host of new faces into their line-up and it’s likely to take a few weeks for them to hit their straps. It doesn’t mean they should be discounted though, especially with the likes of Nathan Burns, Alex Rodriguez and former Mariner Michael McGlinchey in the side.

-Central Coast has scored in each of their last 11 Hyundai A-League clashes with Wellington, whilst keeping a clean sheet in six of these matches.

-Kenny Cunningham has scored for Wellington Phoenix in their last two Hyundai A-League meetings with the Mariners.

-No player created more goal-scoring chances than Wellington’s Michael McGlinchey (5) in round 1.

These sides employ similar formations so it will come down to which set of players can carry out their coach’s instructions better.

Mane’s threat through the middle is likely to see the visitors try and plug the middle of the park, which could allow the likes of Matthew Sim, Mitch Duke and fullbacks Storm Roux and Josh Rose to get some space down the wings. If Phoenix’s wide attackers don’t track back the visitors could struggle to snap their losing streak.

For the Phoenix, McGlinchey was their best in round one and coach Ernie Merrick will want him on the ball as much as possible. But the Mariners now all about their former playmaker and will undoubtedly give him special attention when in their defensive third.

He was playing state league football this time last year but Sim is turning into a real find for the Mariners. He scored four times in the Westfield FFA Cup win over Palm Beach on Tuesday night and hopes that haul will help him cement a regular starting spot in the side. He’s one the Phoenix will certainly need to watch anytime he gets possession close to goal.

Late goals affected both of these sides on the opening weekend – but for very different results.

The Mariners relied on an injury-time strike from Mitchell Duke to steal all three points in the F3 derby against the Newcastle Jets. It wasn’t a performance that will overly please Moss but their ability to get the job done no matter their performance is a promising sign.

In contrast, the Phoenix conceded inside the last five minutes to go down 2-1 to Perth Glory at the ‘Cake Tin’. It was a familiar story for the Kiwi club, producing some eye-catching play and carving out a number of chances but failing to take them.

They were then punished for mistakes at the other end. If the Phoenix are to avoid a repeat of last season (where they didn’t win in the first 10 rounds), it’s a trait they must fix…and quickly.

Wellington hasn’t won a Hyundai A-League match since they last played the Mariners in February, winning 4-1. The Phoenix are on a five-game losing streak and haven’t won any of their last eight games (L6 D2).

Central Coast Mariners 2-1 Wellington Phoenix The Phoenix may be on a five-game losing streak in the Hyundai A-League but they did win the last clash between these sides and will fancy their chances against a Mariners side playing their third match in a week.

But the home side appear very settled at the moment and will be high on confidence after moving into the last four of the Westfield FFA Cup and should keep their strong start going.

Phoenix were guilty of a host of defensive errors on the opening weekend and a repeat will play perfectly into the hands of Mane, Sim, Mitchell Duke and Richard Vernes. 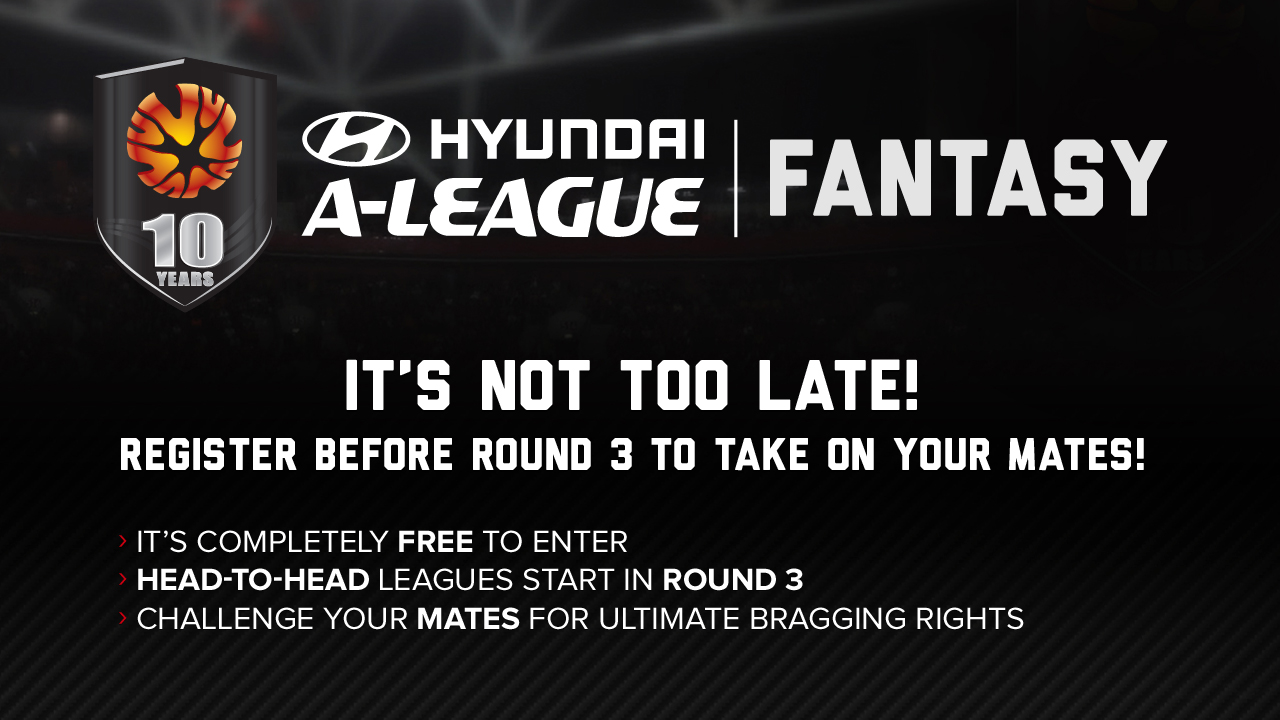