Neymar ‘has a dream’ to win the Champions League with PSG

Neymar’s former agent Wagner Ribiero believes the Brazilian is not about to leave Paris Saint-Germain as he is still dreaming of Champions League glory with the French champions.

The 30-year-old is contracted in Paris until 2025, but there have been rumours that PSG could look to offload him, having signed Lionel Messi in 2021 and recently renewing Kylian Mbappe’s contract.

A return to Barcelona has long been muted for Neymar, with whom he won the Champions League with in 2014-15, while he has also previously spoken about his desire to play in the United States.

However, when quizzed about Neymar’s future, Ribiero made it clear his understanding that the former Santos starlet is not considering an exit and has his eyes firmly set on ending PSG’s wait for Champions League glory.

“Neymar has a dream: to be champion of the Champions League with PSG,” he told Goal.

“Despite all the rumours regarding a possible exit, he is very motivated and will not stop until he achieves it.” 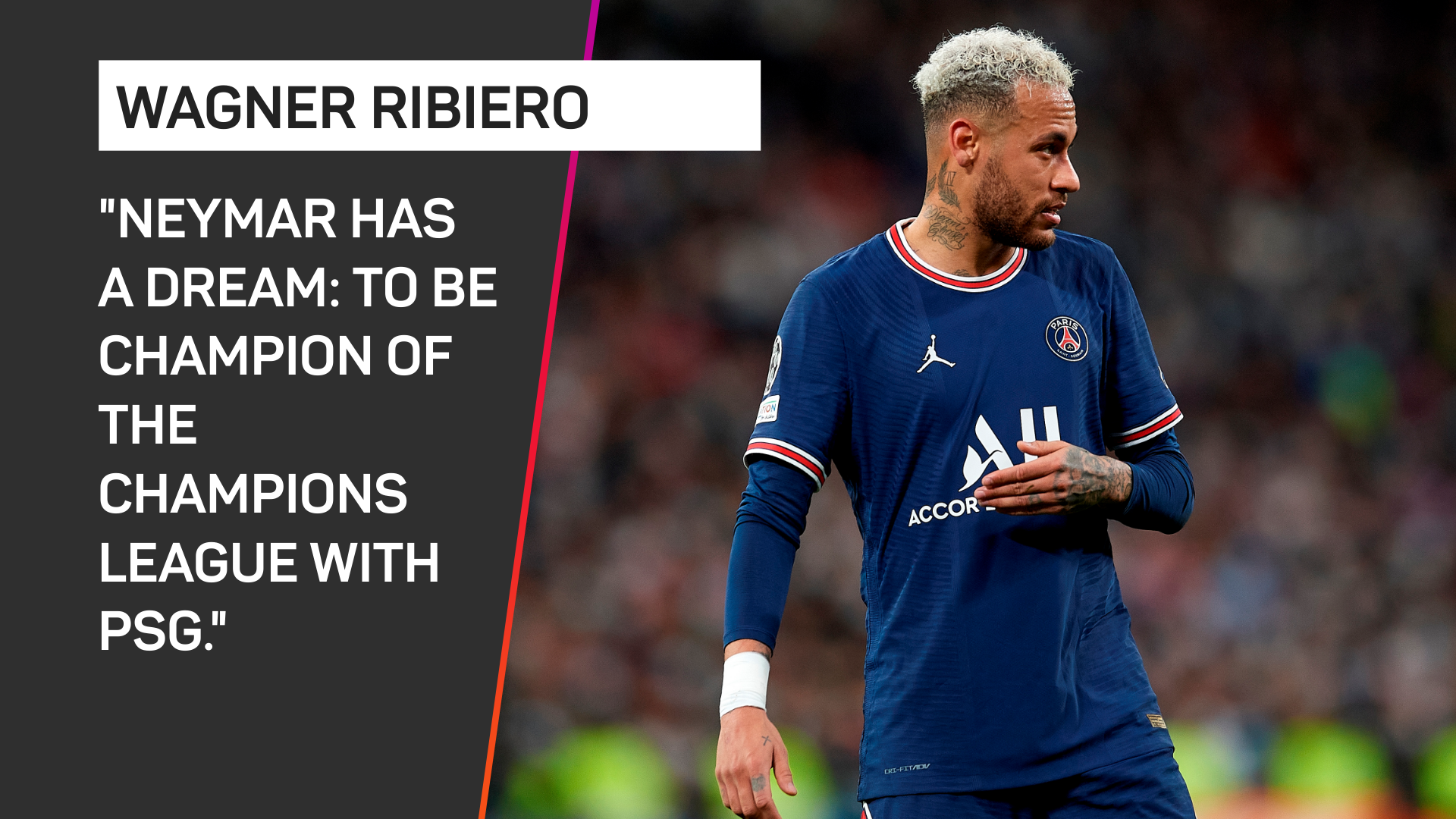 Asked whether Neymar likes the project at PSG, he added: “Of course. Every year that passes Nasser Al-Khelaifi (club president) improves the team in every way.

“They just finished the training centre, which will be one of the best. And now he wants to have the best French players at PSG.”

Since Neymar joined PSG in 2017, the French giants have been eliminated at the quarter-final stage in three of the five seasons – finishing runners-up in 2019-20 and falling at the semi-finals the following year.

During that period, Neymar has scored 20 Champions League goals and secured 13 assists – with the only player to have more assists in the same period being team-mate Mbappe.