FFA Head of Leagues,  Greg O’Rourke, congratulated all the match officials on their appointment to the Foxtel Y-League 2020 Grand Final.

“The Foxtel Y-League is not only a proving ground for young players but also young referees alike.

“We extend our congratulations to Nathan along with Peter, Hugh and Hassan in regards to their respective appointments to the Foxtel Y-League 2020 Grand Final.

“Many of our Hyundai A-League match officials have progressed through the Foxtel Y-League as part of their pathway and we hope to see these four progress to their ranks in the future.” 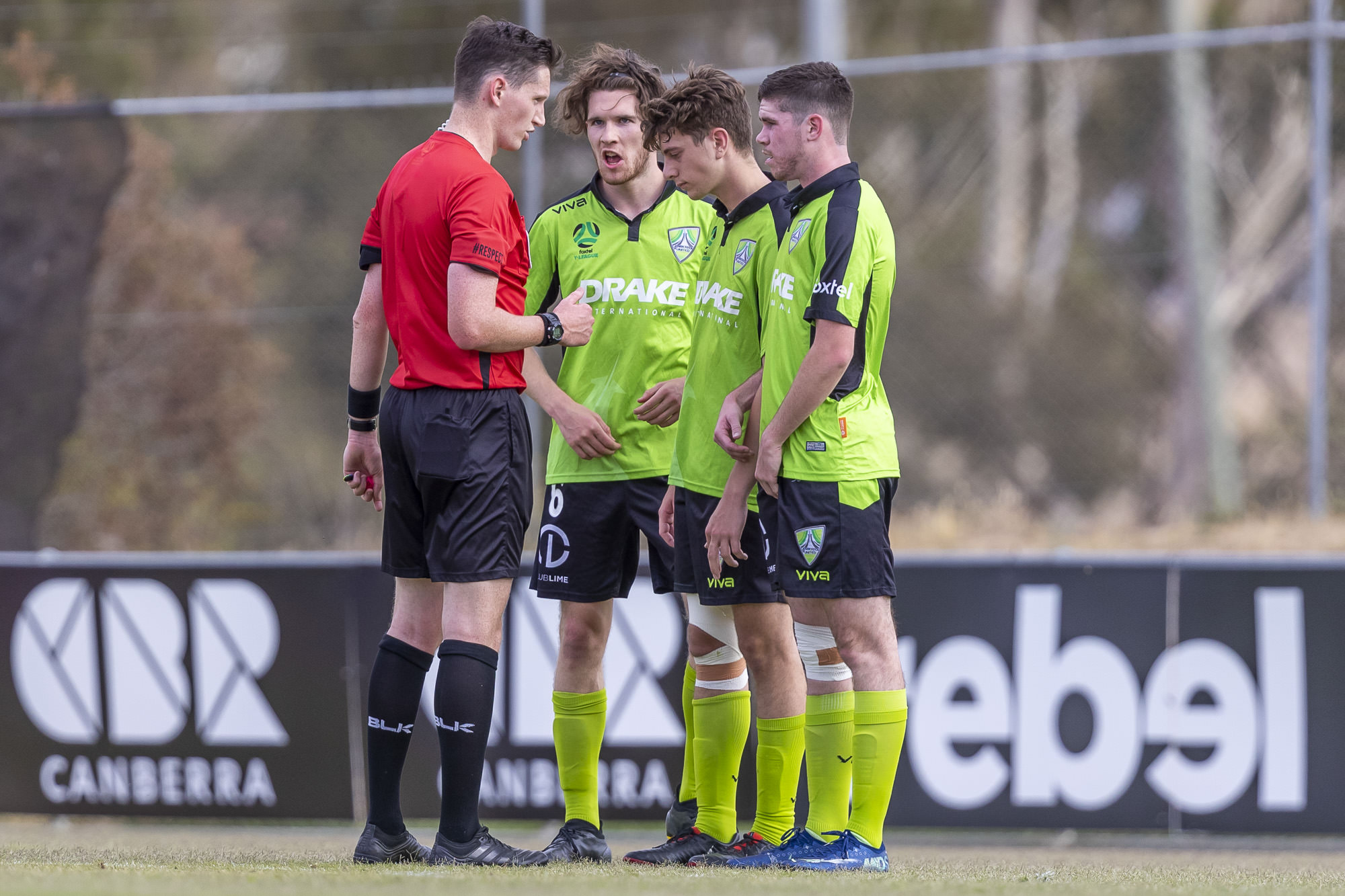 Nathan was ecstatic to learn of his appointment.

“When I found out about the appointment it was a fantastic feeling and took a while for it all to sink in,” said Shakespear.

“I have been refereeing for the past six years, which began in my local league in Canberra. The opportunity to referee four times at the Kanga Cup definitely accelerated my development through the coaching and support I received.

“This is my third year in the Foxtel Y-League and second as a referee, having started out in the competition as an Assistant Referee.

“Having achieved this appointment, my next goal is to one day progress to the Hyundai A-League panel and then eventually obtain my FIFA Referees Badge.

“I am really looking forward to this Friday’s match alongside Peter, Hugh and Hassan,” concluded Shakespear.