Klopp: With half a football brain, you don’t doubt the potential of Nunez

Liverpool boss Jurgen Klopp remains “completely convinced” by Darwin Nunez after the club-record signing was criticised for his performance against Manchester United.

Nunez joined Liverpool from Benfica in a deal potentially worth up to £85million (€100.5m) last month and made his first appearance in Tuesday’s 4-0 loss in Bangkok.

The Uruguay international played the final half an hour of the contest and missed a glorious opportunity to open his account for the club when blazing over the bar late on.

That led to many already questioning the big-money signing, with footage of his miss shared widely on social media platforms.

But Klopp has no doubt that Nunez, signed effectively as a replacement for Sadio Mane after he joined Bayern Munich, will have a big impact in Liverpool’s star-studded forward line.

“I’m not worried at all,” he said at a news conference on Thursday ahead of facing Crystal Palace in Singapore.

“The general judgement [on Nunez] is absolutely nil interest [to us]. It will be like this and we all know it.

“It’s kind of a game or a joke for some people to pick out some situations where a player’s not doing well. That’s only a game from [fans of] other clubs, which is normal.

“Our fans probably do [the same] with signings of Manchester United. We cannot take this seriously.” 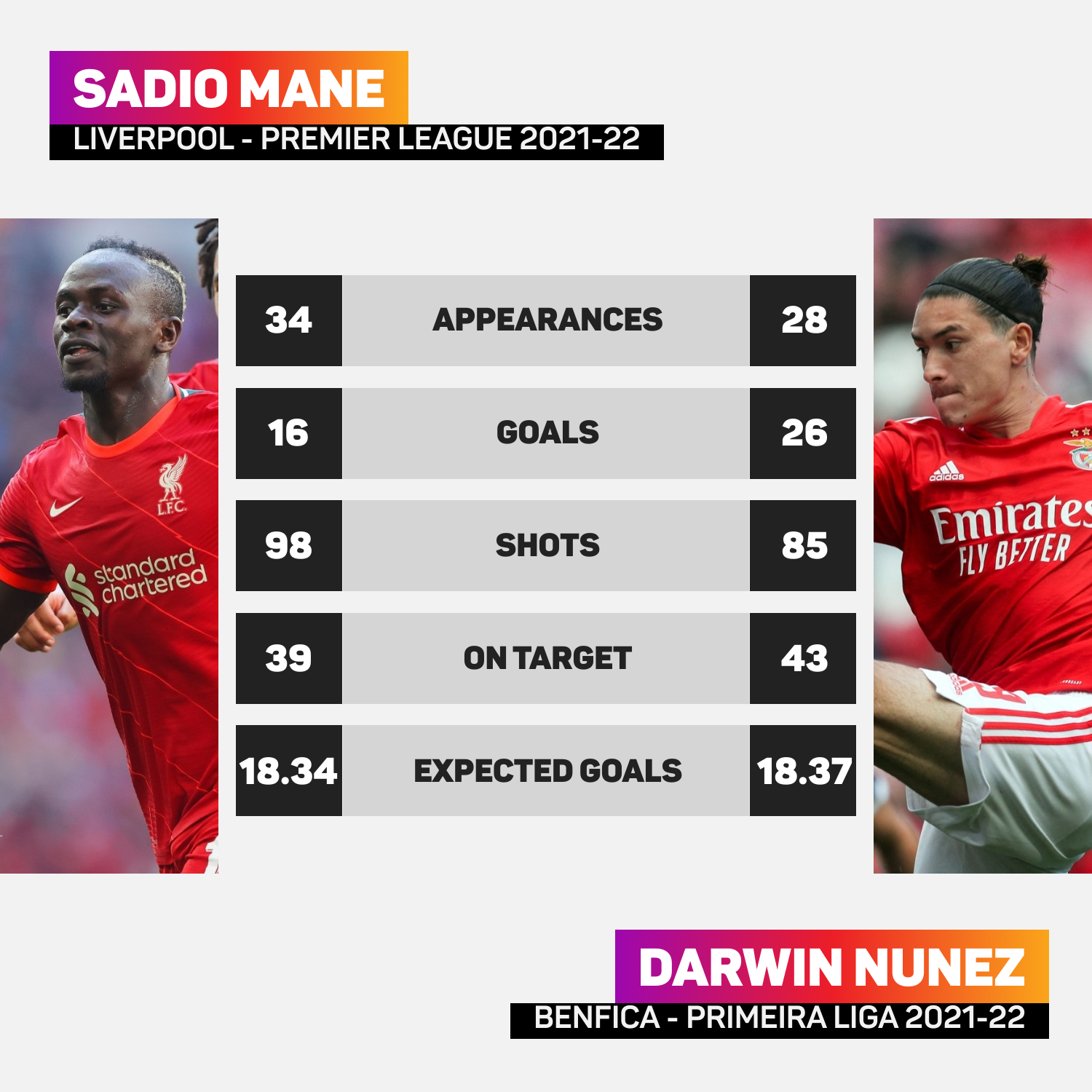 Nunez scored 48 goals in 85 games for Benfica in all competitions and averaged 1.2 goals every 90 minutes in the Portuguese Primeira Liga last season.

When only factoring in non-penalty goals, Nunez averaged exactly a goal a game in the Portuguese top flight – the best return of any player to have played at least 1,000 minutes across the Primeira Liga, LaLiga, Serie A, the Bundesliga and Premier League last season.

That explains why Liverpool spent so big to sign the 23-year-old, but Klopp does not want supporters to focus too much on his price tag.

“The only real important thing is how I judge the situation for the player and I couldn’t be more calm – completely convinced about his potential,” the German said.

“And actually, what our people – all Liverpool supporters in the whole world – should know is that new players need time and get time.

“We should be the first ones to delete the fee we paid [from our thinking]. Just delete it – it’s not important.

“It’s like this with strikers. He missed a chance and then there are some nervous people going, ‘oh my god, he missed a chance’ – I can promise you it will not be the last.”

Nunez is expected to make his second Liverpool appearance in Friday’s friendly with fellow Premier League side Palace.

Klopp added: “We do absolutely everything to not only see the things we saw from him at Benfica – from there, we go [further].

“Again, it is my responsibility to help Darwin fulfil his full potential and I’m completely calm. I think, with half a football brain, you don’t doubt the potential of Darwin Nunez.”

‘An Aussie would understand the challenges’ – Merrick on why he went for huge ro...

‘You can’t go back to Japan’: How Imai turned a two-week Western trial into hist...