Every player registered for the Foxtel Y-League 2019/20 Season

The Foxtel Y-League 2019/20 Season gets under way this weekend and we can reveal the squads for the 10 teams competing to be champions.

Brisbane Roar clinched the trophy in 2018/19, their first ever Foxtel Y-League triumph, while Sydney FC are the most successful team with three titles across 11 seasons.

The Champions, Roar, host Melbourne Victory in the Round 1 opener at Eric Evans Reserve at 11am AEDT on Saturday, 16 November, before Newcastle Jets travel to play Sydney FC on Sunday, 17 November at Leichhardt Oval at 4:00pm AEDT.

These lists are the players currently registered to play in the Foxtel Y-League in 2019/20. 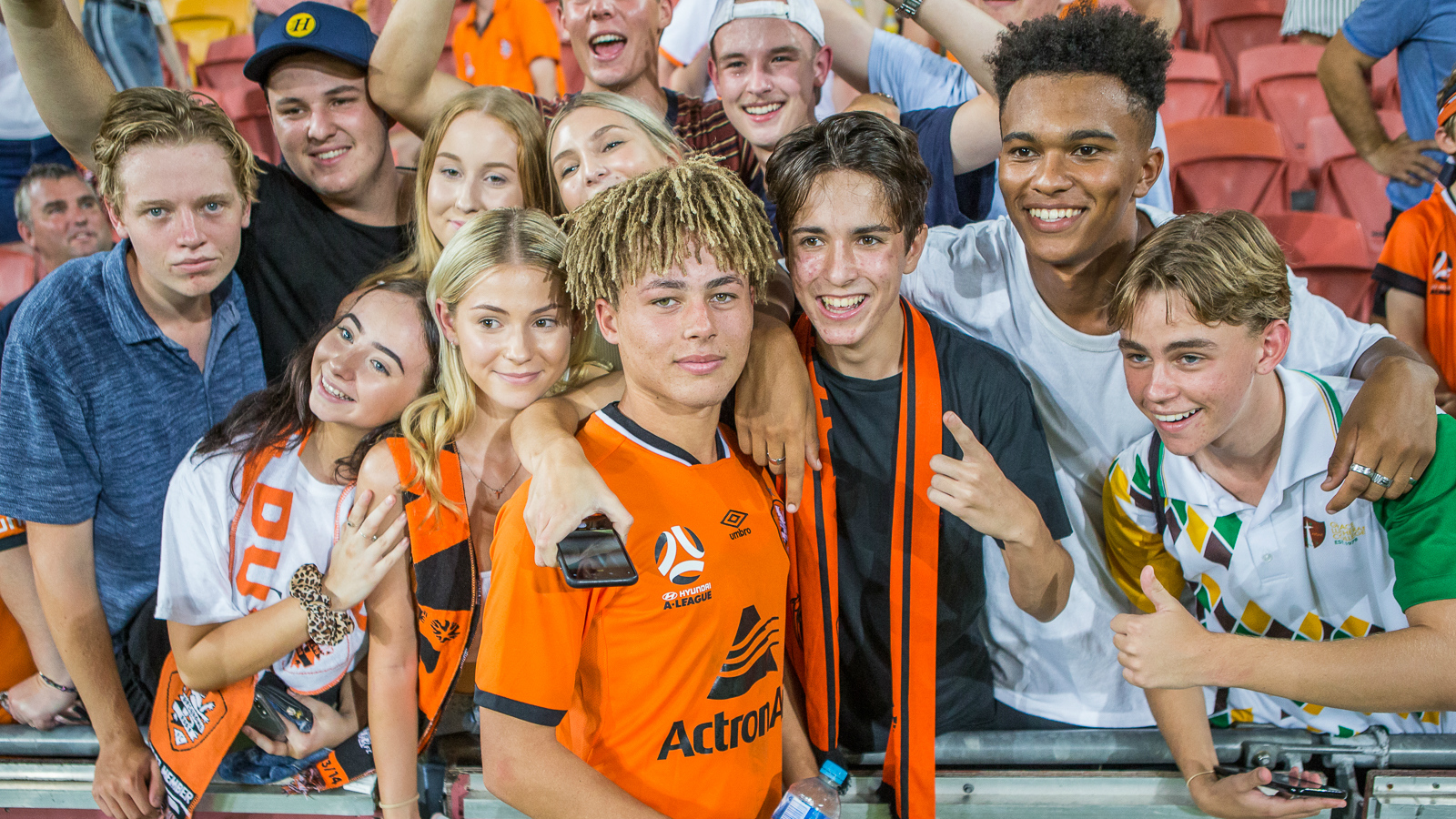 MATCH PREVIEW: Sydney FC v Melbourne Victory
HOW TO WATCH: Every Hyundai A-League game in Round 6 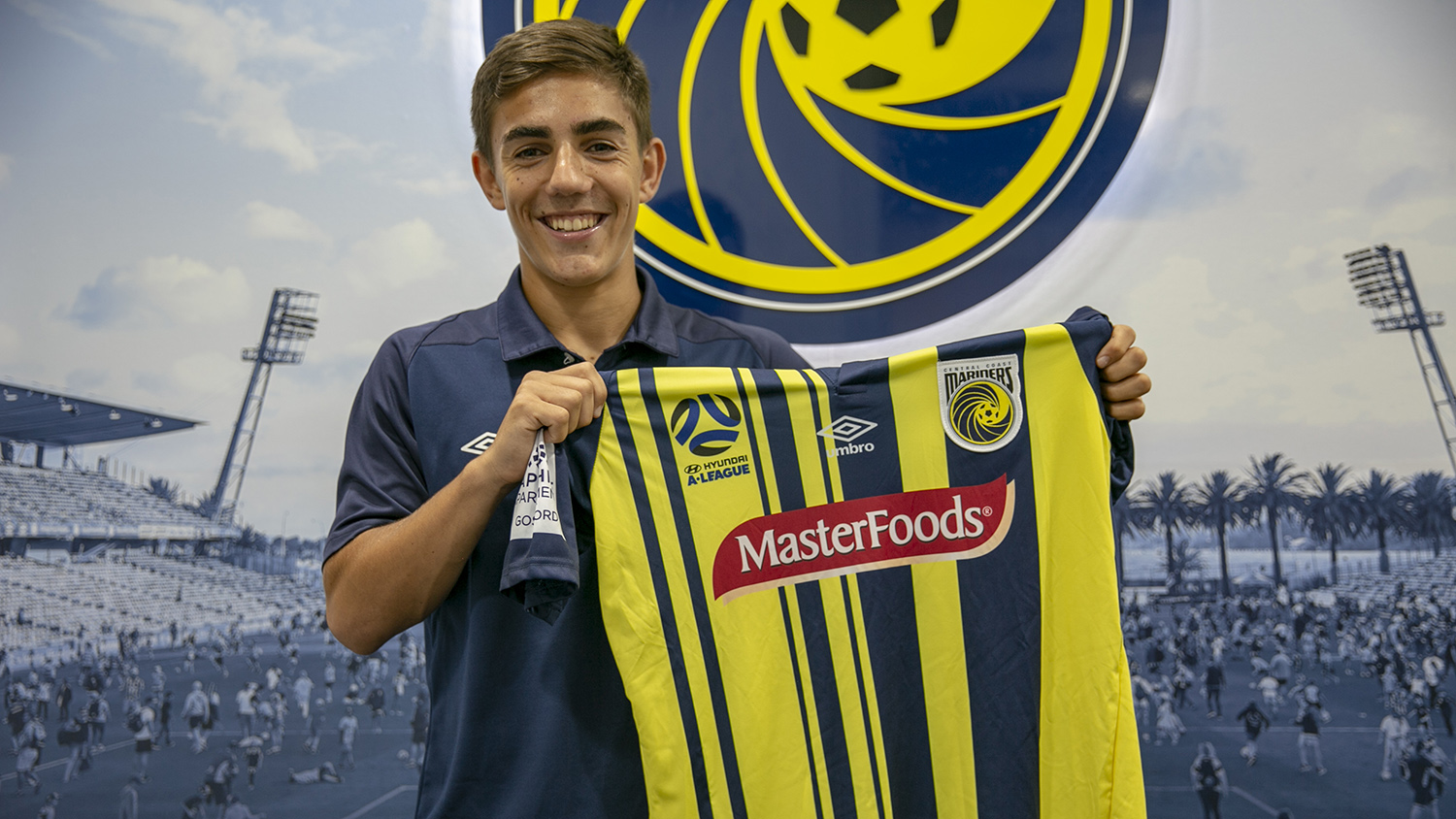 ‘IT SHOULD DIG AT THEM’: O’Neill feeds off Victory misery ahead of Big Blue
MORE: The stat pointing to a Melbourne Victory turnaround