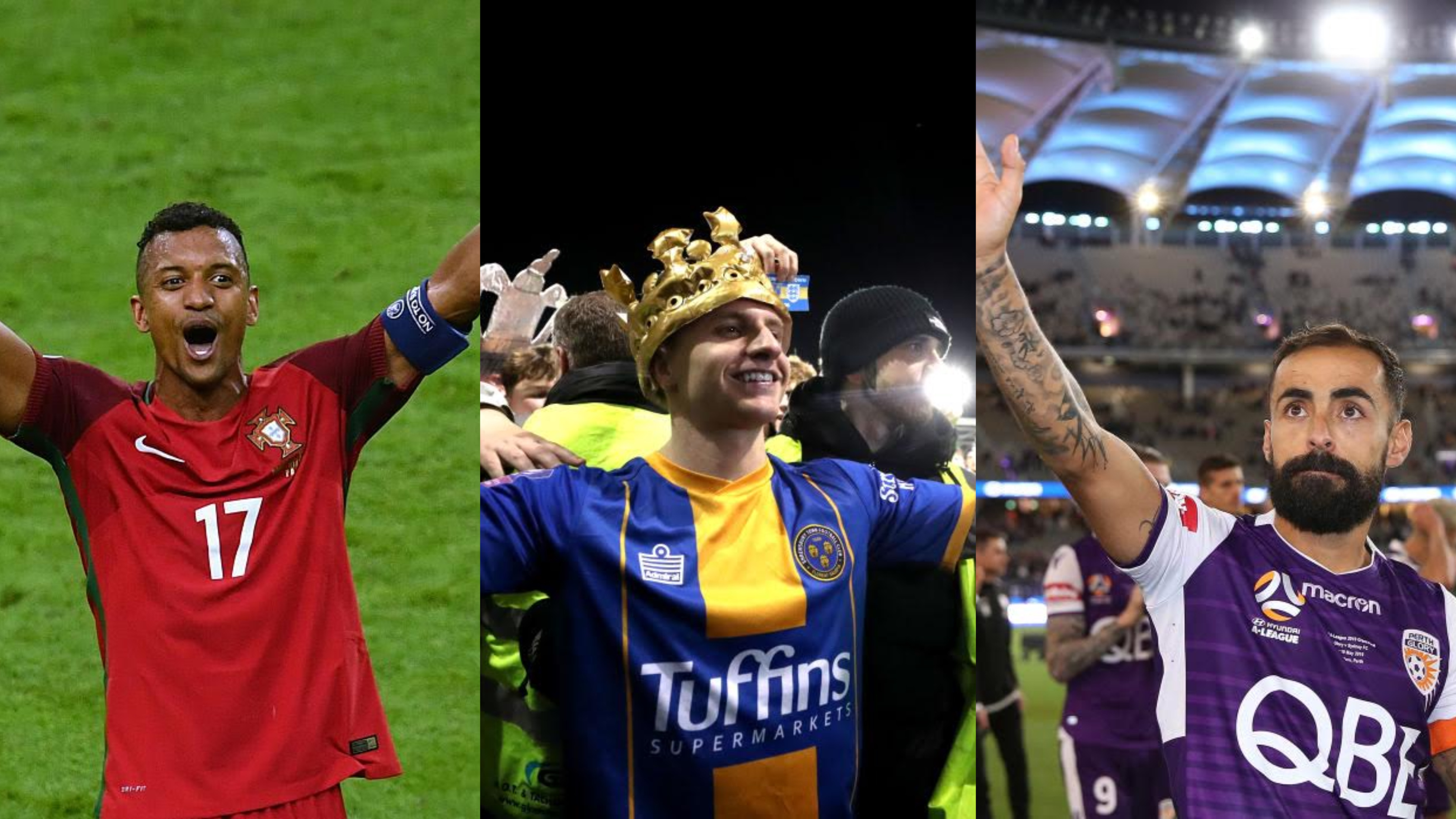 Swirling whispers are in the air as the first day of the Australian men’s transfer window draws closer.

The four-week period between January 14 and February 10 allows all 12 Isuzu UTE A-League clubs to take a dip into the transfer market to strengthen in areas of weakness.

It’s the time of year filled with conjecture and speculation, with journalists joined by investigative fans in looking to connect the dots, and break high-profile moves before they’re announced.

It’s time to open 10 Twitter tabs and track flights online as you ponder which stars from abroad might venture down under for the remainder of the Isuzu UTE A-League campaign.

But, in the spirit of the season, here are five other names being linked – fancifully, or slightly more logically – to a move to our shores in the coming weeks.

Lachlan Brook departed Adelaide United for English Premier League side Brentford in October, 2020. He’s since featured for the club’s second side Brentford B without breaking through to the first team squad.

With Ben Halloran departing for FC Seoul, and club captain Stefan Mauk rumoured to be considering an overseas move, the return of Lachlan Brook would provide much-needed reinforcement to the Adelaide attack.

He’s a renegade Scottish striker with a point to prove, and a dream of switching allegiances to the green and gold.

Dundee striker Jason Cummings is likely to have played his last game for the Scottish Premier League side after being sent home from training in mid-December for attending a live show of the popular Scottish podcast Open Goal, without permission from his club, whilst dressed as the Joker from Batman.

It’s the type of behaviour which has made Cummings an infamous character in Scottish football, who has former Hibernian teammate and current Socceroo Martin Boyle to thank for his growing desire to represent Australia on the international stage.

But before taking on the world in green and gold, the 2016 Scottish Cup winner could dip his toes into the Australian game with an Isuzu UTE A-League move.

One of the more exciting and legitimate prospects to target in the January window is Portuguese international Nani, formerly of Manchester United, Sporting Lisbon, and most recently Orlando City – the US outfit which Nani most recently represented before becoming a free agent.

Nani spent three MLS campaigns in Orlando, making 84 league appearances, scoring 31 goals and registering 25 assists. The tricky winger would be a drawcard for any Isuzu UTE A-League club, with his on-field guile, skill and end product sure to entertain those in attendance – and attendance figures would be expected to rise given his history with footballing giants Manchester United.

“He’s on a similar level to Lionel Messi”, says one former teammate of Hatem Ben Arfa, the once- Newcastle United star who hasn’t managed to turn his prodigious talent into a consistency brilliant professional career.

Dan Gosling was Ben Arfa’s former teammate at Newcastle, and told Gallowgate Shots’ ‘Extra Tyne’ show just how much he admired the Frenchman and his ‘ridiculous’ pace, dribbling and change of direction.

Ben Arfa is a 34-year-old free agent after a proposed move to Lyon fell through. If an Isuzu UTE A-League club manages to secure his services this window, fans of said club could be in for anything.

Could an Isuzu UTE A-League comeback be on the cards for one of the leagues greatest ever imports?

Diego Castro, 39, ended his six-year stay at Perth Glory in the off-season. In October Castro told Channel 10 “I fell in Western Australia, why not (do so) in another beautiful place here, and keep enjoying this experience?”

Glory’s nearest neighbours, Adelaide United, could provide a welcome environment for Castro to make his return. The Spanish flavour is strong in the Reds squad, with Castro’s former Perth teammate Juande joined by Isaias and Javi Lopez in the City of Churches. With Adelaide striker Kusini Yengi out for three months, and Ben Halloran on his way to FC Seoul, a slot may just open up for Castro to slot into the Reds frontline for the rest of the 2021/22 campaign.

With key Macarthur off-season signing Tomi Juric registering just 30 minutes of game time across two appearances this season, the Bulls are in need of attacking reinforcement.

Lachlan Rose has played from the start in all of Macarthur’s six games to date this season, scoring two goals in two before a barren run of four games. Giannou’s arrival would be a welcome addition to the Bulls attack with competition for space at the head of Ante Milicic’s attack sure to inspire greater attacking impetus.

UPDATE: Giannou has committed to Macarthur FC for the rest of the 2021/22 campaign, signing on Friday morning AEDT. Read more here