England legend John Barnes has warned Manchester United that their issues stem deeper than the squad at their disposal, as the club enters the Erik Ten Hag era.

United axed Ole Gunnar Solskjaer midway through last season and drafted in Ralf Rangnick on an interim basis until the end of the 2021-22 season – which ended with disappointment as the club failed to secure a top-four finish and Champions League football.

Ten Hag was lured to Old Trafford from Ajax to take the club into a new direction, becoming the fifth permanent managerial appointment at United since Sir Alex Ferguson’s retirement in 2013.

The arrival of the Dutchman comes amid further changes in the United hierarchy, with Ed Woodward departing and Richard Arnold coming in as chief executive officer.

“I don’t know whether other players coming in is going to be better because Man United have spent money and brought players in and it hasn’t worked,” he told Stats Perform.

“So, it’s not a question of just buying players in and automatically it’s going to work because you know, everybody has their problems, adjusting when a new manager comes in when new players coming in. 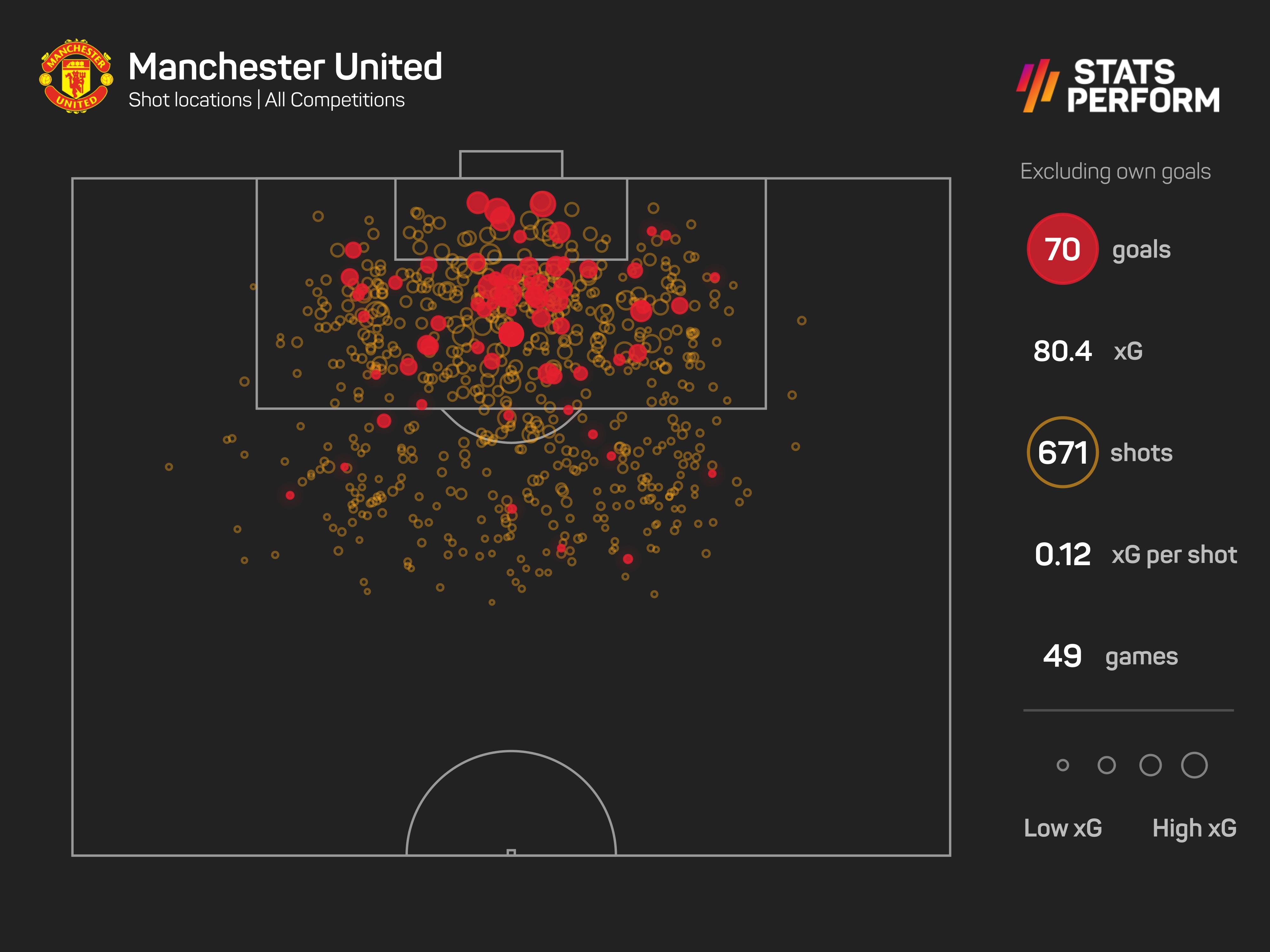 “If they have good players and they’re not performing, I don’t think you can blame the hierarchy, blame the owners for them not playing well on the pitch.

“I think it’s too easy to blame that rather than looking at the players who should take responsibility for performances.”

Barnes also made it clear that Ten Hag needs to establish himself as more powerful than the players in the United squad, as Jurgen Klopp, Pep Guardiola and Thomas Tuchel have done.

“Once you don’t have a manager who you give the power to make decisions, you will then keep changing the manager and then the players get very complacent. Because they know they’re not going to get blamed,” he explained.

“I can think of the three clubs in England who don’t blame the manager and who the manager is more powerful than the players, Klopp, Guardiola, Tuchel, there’s not one player at those clubs who could undermine the manager.

“I suppose you could put Conte and now Arteta in that position after the decision with Aubameyang where he [Arteta] won that battle, and that has to happen at any football club to be successful.

“Unfortunately, that hasn’t happened at United for the last four or five managers. So that for me is the issue, not the manager.”